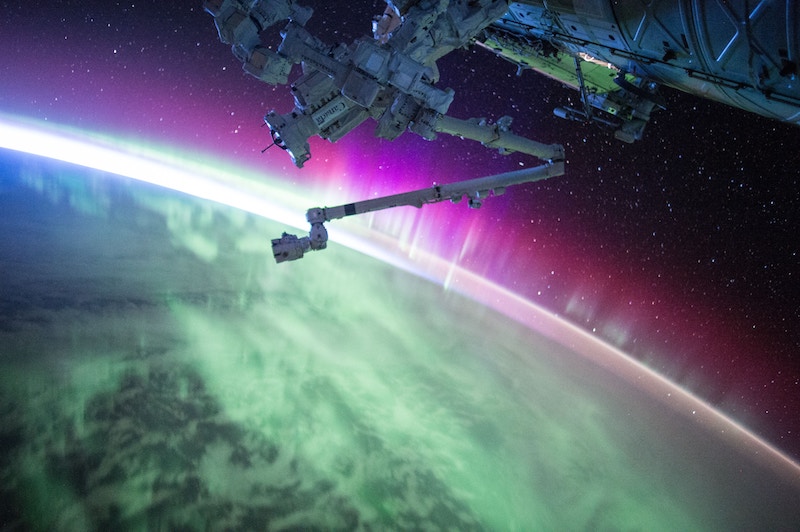 My friend is from Mars I

Last weekend when I was going to take out the trash I saw Daxon. A little thing on two legs, green and eyes like ice cream. First I thought it was a dog but as soon as I tried to pet it, it started screaming. I jumped back and I lost my trash bag so everything fell out on the ground. The little thing crawled to the trash and started to eat my trash. As far as I know I haven’t seen a dog eating old carrots or drinking Heineken beer. Then I realized that it was a Martian. I was frightened but also very happy that I had found an alien. In movies I have seen that they are trying to communicate with the aliens and the thing is that they answer. So you can guess what I did next. I stood back one meter and was thinking what I could say to the Martian.

Before I even was going to say something the Martian stood on my feet and looked up at me. I couldn’t resist to pick him up and this time he didn’t scream. We looked at each other and smiled. Then he talked, word after word after word. He told me that his name was Daxon the third. I told him that I was Zlatan Ibrahimovic but he just looked at me like he had just seen a ghost. After that I said my real name, Benjamin Degrosso. We went up to my room and I showed him how to be human and he showed me how to be a Martian.

We had fun every day. When I came back from school he ran to me and hugged me (… my leg). I wanted to hug him too but there was a risk that I hugged too hard and his could also fall off. Since that day when I met Daxon my life has changed. I have a friend, a pet, someone to talk to and a new family member. I am so glad that I have met him.

The end of the story. 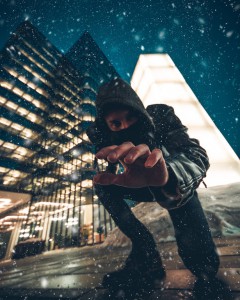 My friend is from Mars II

I woke up early this morning. The sun was shining so it took a while for my eyes to get used to the bright light. ”Emilia!” mum shouted from downstars. ”It’s breakfast. Hurry up or your chocolate gets cold!” I put on my light pink dressing gown and went to the kitchen. ”It’s a wonderful day” mum said. ”You should go outside after breakfast instead of just sitting in a corner somewhere reading a book.” I drank the rest of the chocolate and went outside. The garden is huge. Much larger than it was home in Malmö. Mum and dad had forced me to move with them to Gotland. Dad is a soldier in the Swedish army. They fight against the Martians. Dad told me that the Martians are trying to take over the world. Malmö is not safe anymore. It’s because of that we moved to Gotland. I miss Malmö very much, but here on Gotland I have my best friend Sana. She lives in a small village with a large wired fence. Nobody can get in. I think it’s because of the wild hounds. I haven’t visited Sana for a couple of days because of the bad weather. It’s really fun to talk to her. She is a Martian, so I can’t tell mum and dad about her. We can’t play together because of the fence, so we just talk. I often bring her food. It’s strange because she is eating like she has never seen food before. I guess she likes the food from us here on earth.

Sana always looks happy when I come to visit her, but not today. I shouted: ”Hello, Sana!” but she didn’t answer me. She was just sitting and staring on the ground. ”Is something wrong?” I asked. She looked at me with glossy eyes. ”I can’t find my grandma” she said. ”She and some other old people went into a room and now they are gone. Can you please help me find her?” ”Of course I will but I can’t get through the fence.” ”No problem” she said. ”I can dig a hole under the fence so you can crawl through.” She started digging and I helped her. In just a few minutes the hole was so big that I could crawl under without any problems.

As soon as I got under the fence we started running towards the room where Sana’s grandma was forced into before she disapperad, but when we got there the room was empty. Suddenly I felt someone push behind me. I looked back and saw lots of people trying to get into the room. I asked what was going on. A lady told me that it was just time for a shower. I went into the room. It was small and dark. Suddenly a hole opened in the roof. A person started pouring green liquid on me. Then everything turned black. The end! 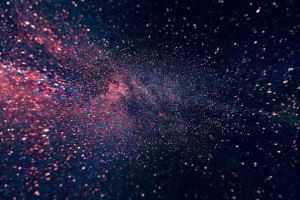 My friend is from Mars III

Once upon a time in year 2014 on August the 13th I was walking to town when I suddenly saw a strange object and heard a moaning. Someone was hurt. I ran over to where I heard the moaning coming from. When I got there I saw something I will never forget. What I saw was a green-man-looking-thing with four eyes and eight arms but only two legs. It saw me but it kept on moaning. I was scared and backed away slowly.

When I got one meter away from it I heard it say ”Please, help me”. I stopped and started to walk back to it. I saw that the green thing really needed help so I helped it up on its feet. It said thank you to me and just looked at me. I got scared again. Suddenly, without thinking, I said: ”Where do you come from and what is your name?” The green thing said: ”My name is Max and I come from Mars.” I got surprised and said: ”My name is Jack.” Max said that he needed my help to fix his UFO. I thought it was a bad idea and said no. Max got sad and begged me to help him. I changed my mind and said that I could help him. He got happy and said that we should begin right away but I said that we first needed to hide it so nobody could see the UFO. Max agreed and we hid it in the garage and started fixing it.